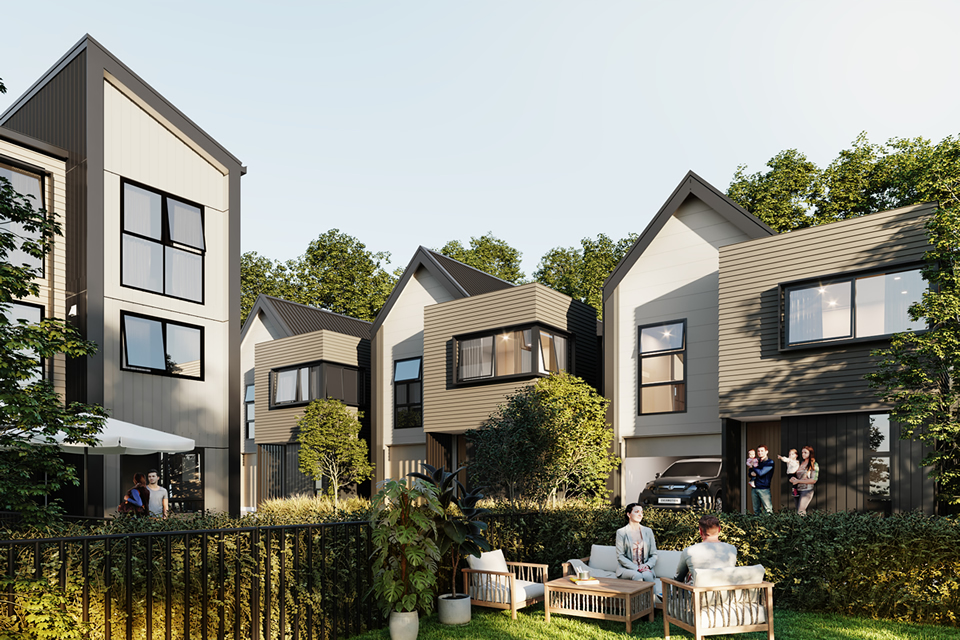 Karaka Grove is located in a convenient area of Takapuna, as well as in the campuses of Westlake school for boys and girls and Takapuna grammar, which are three famous schools. It is within walking distance to Smales Farm Science Park and the bus express terminus. But the neighbourhood has been underdeveloped and there is still a lot of larger land that is not fully developed.

The two lands purchased, 59 Karska St and 61 Karaka St, have a total area of 3,544 square meters. How to make full use of the land and meet the market demand is a subject in front of us. The implementation of the Unitary plan gave us a lot of choices; Single-family luxury, small single-family townhouse, terrace house or even low-rise apartment. After repeated discussions with the design unit on 7-8 schemes, the project team finally determined to reduce the density actively. The small single-family townhouse and Terrace house were mixed, and a total of 4 types of houses were developed in 3 stages. This arrangement does not seem to maximize land use but ensures that the product covers a large part of the market and avoids oversupply of the same type of housing.

Because the project is located in the mature of old residential areas, directly affected by the surrounding neighbours more than 20 units, so when doing the infrastructure projects met many challenges, such as the project has four poles need to remove or replace, there are two transformers need to upgrade, the surrounding hundreds of households, the two schools and a hospital will power outages. The project team dealt with our neighbours very well without any complaints.

Because of the council, stage2 building consent was approved much later than expected, which resulted in the risk of delay for the Stage1 construction period. In addition, the construction period for public pipelines, roads and walkways was also greatly affected. Our management team worked closely with the construction team, working in multiple jobs and working areas simultaneously, and Stage1 completed the project one month ahead of schedule, with public pipelines and roads finding a window between Stage1 and Stage 2. 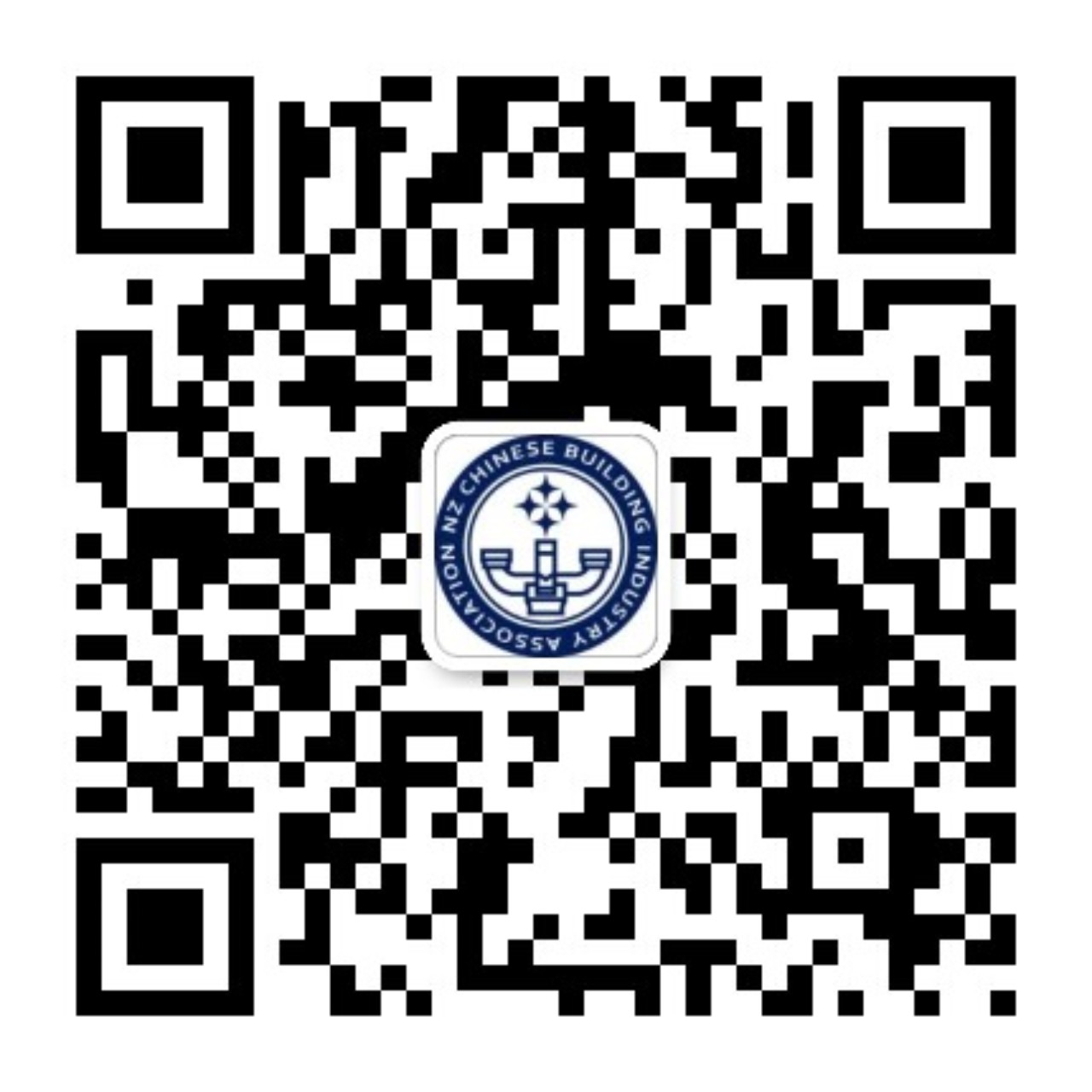 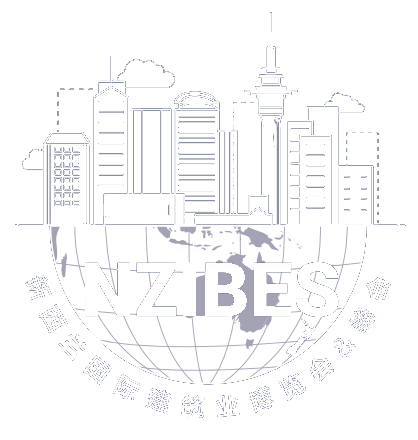